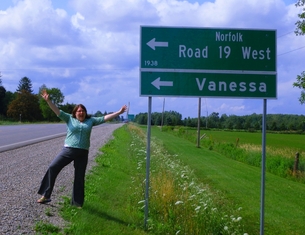 Turnipseed was a childhood nickname of Vanessa’s and today seems suitable for a blog that focuses on great value. Tiny seeds, tiny price – but huge, substantial results! That analogy works for us! We also love the idea of sowing the seeds of inspiration, scattering stories around the world, waiting for something great to take root. What could be cozier than that?

While we once had a community garden plot, we don’t actually grow turnips ourselves. In fact, we don’t even eat them that often! But when we do, we mash equal amounts turnip and carrot with salt, pepper, and a heart attack portion of butter. Best thing in the world! 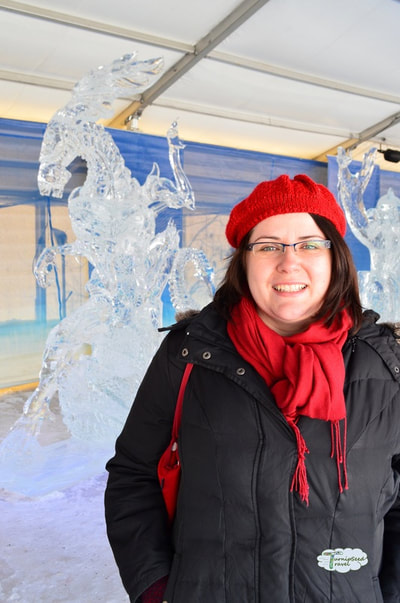 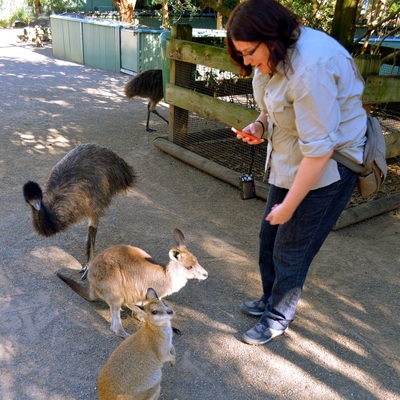 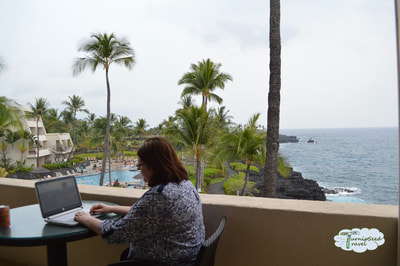 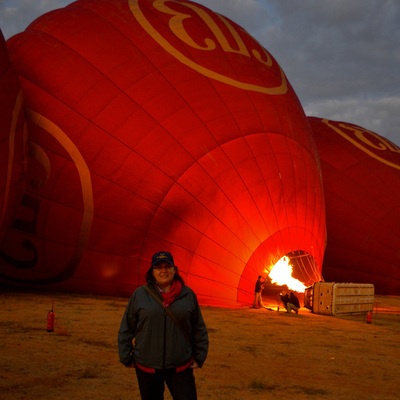 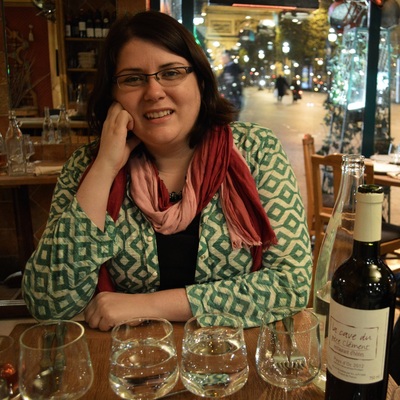 ​In her early days she was an extreme budget traveler out of necessity and travelled Europe on $35 a day. To this day she carries a flame for free museums and farmers’ market fare. Her obsession with packing light is a more recent development and her first suitcase featured such generous proportions she could fit inside it. Never exactly the world’s bravest soul, she still begins her journeys not entirely convinced on the merits of being adventurous, but that hasn’t stopped her from sailing to the Aran Islands, running a marathon in Paris, working on Malawian fish farms, and exploring global cultural nuances through nacho consumption. 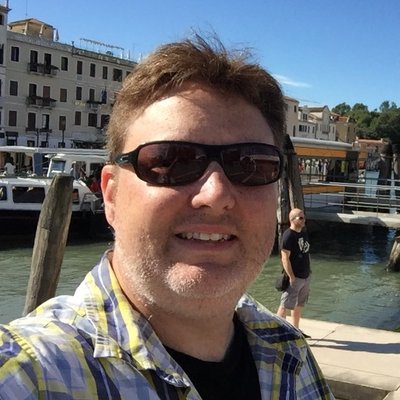 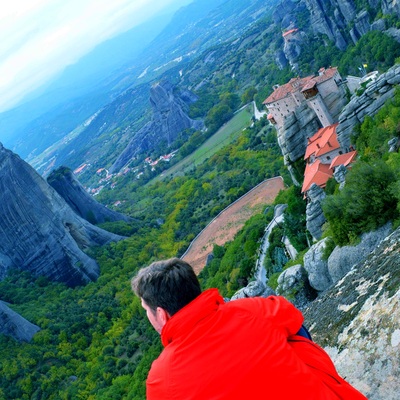 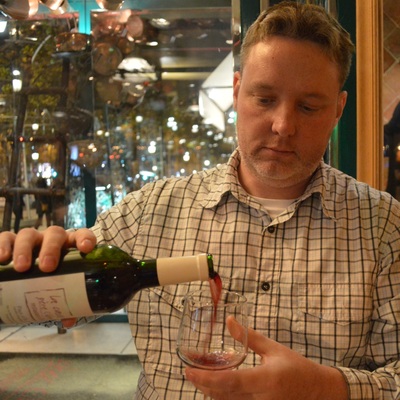 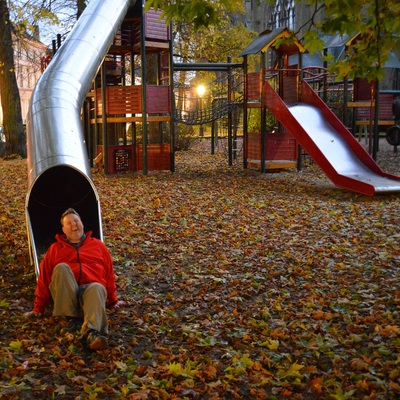 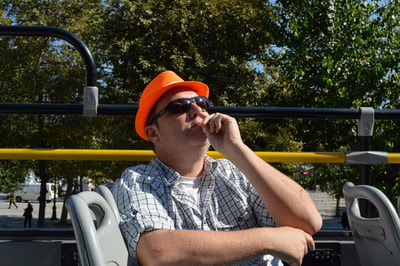 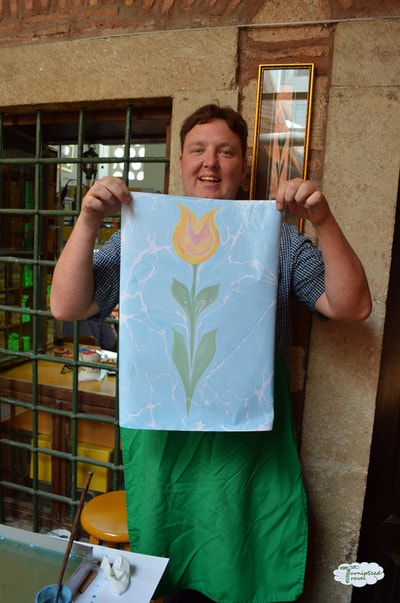 ​Growing up in the heart of the Canadian Shield, Ryan’s year studying abroad in Belgium was the catalyst for pursuing the finer things in life. His love of single source coffee, rare scotch, and canine companionship keeps him busy between trips. 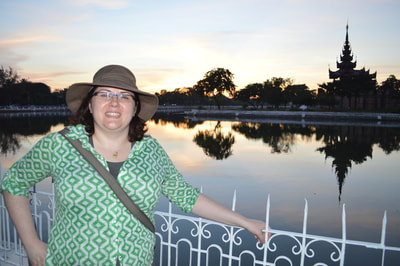 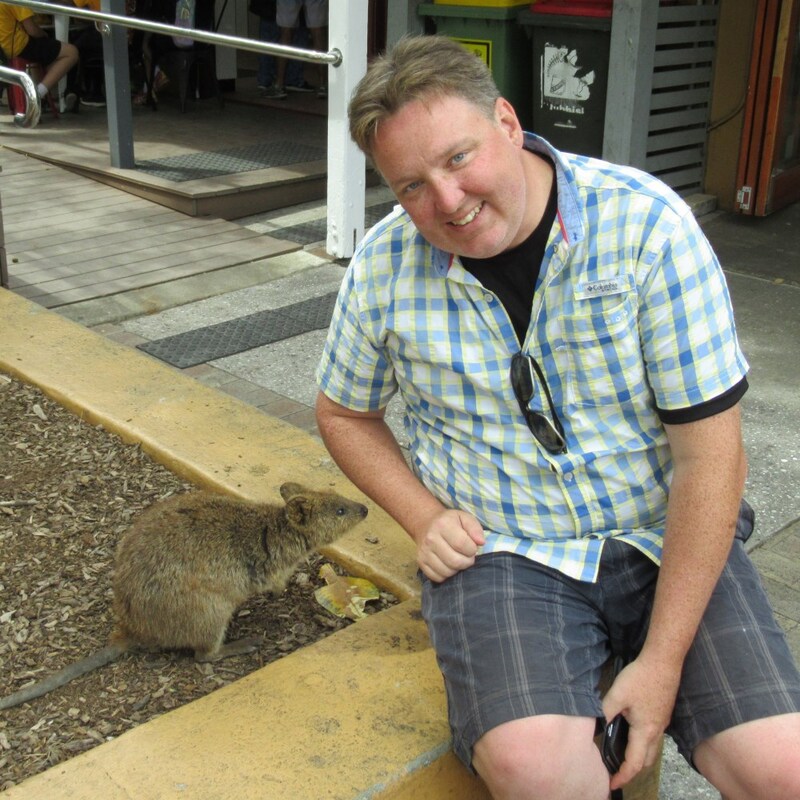 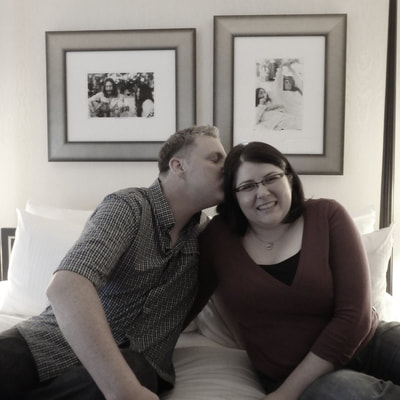 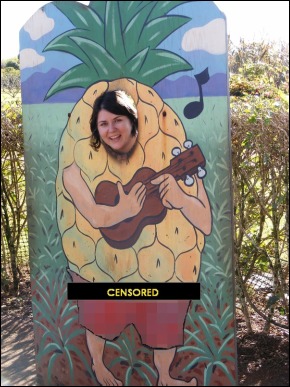 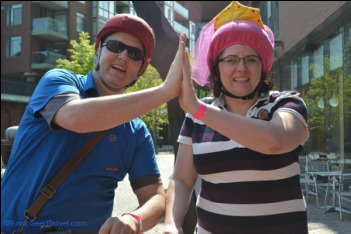 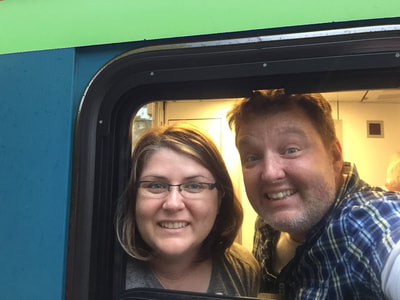 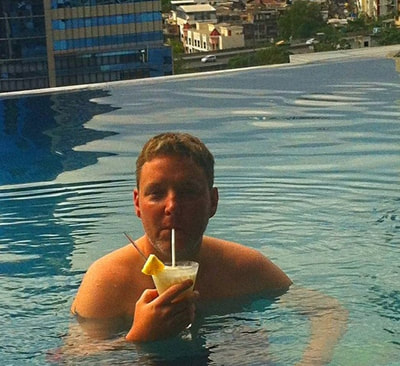 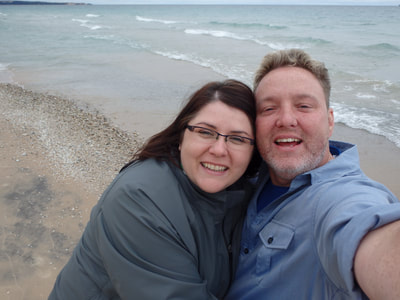 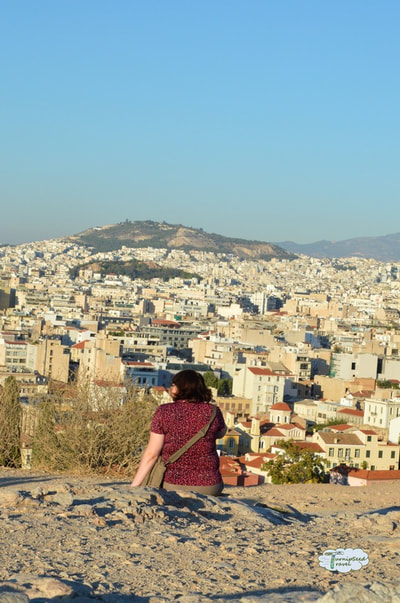 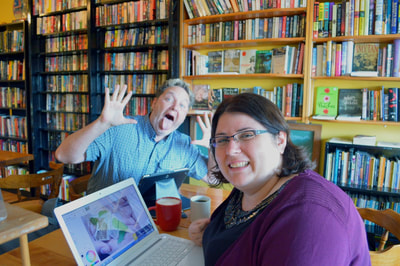 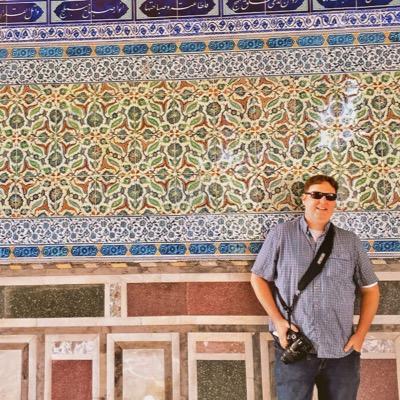